What Is a Gateway Drug?

Home » Nobu Blog » What Is a Gateway Drug?

You might have heard the term “gateway drug” before when learning about addiction. Many consider alcohol, nicotine and marijuana to be substances that lead to the use of harder drugs, but there is some controversy surrounding this topic. Understanding the concept of a gateway drug, as well as the research behind the gateway drug theory, can help you recognize the risks associated with these substances.

About the Gateway Drug Theory

The Gateway Drug Theory argues that teens who experiment with substances like alcohol, tobacco and marijuana are more likely to abuse harder drugs like methamphetamine, cocaine and heroin. Denise Kandel is often credited with formulating the Gateway Drug Theory, as her research in the 1970s demonstrated that teens followed a specific sequence when beginning to experiment with substances. First, they consumed beer and wine before progressing to tobacco and hard liquor use. Next, teens began using marijuana, which was ultimately followed by hard drug use.

Alcohol, nicotine and marijuana are often referred to as gateway drugs. This is because experts have concluded that they increase the risk for future use of harder drugs. However, there is still some debate on whether these substances truly act as gateway drugs. 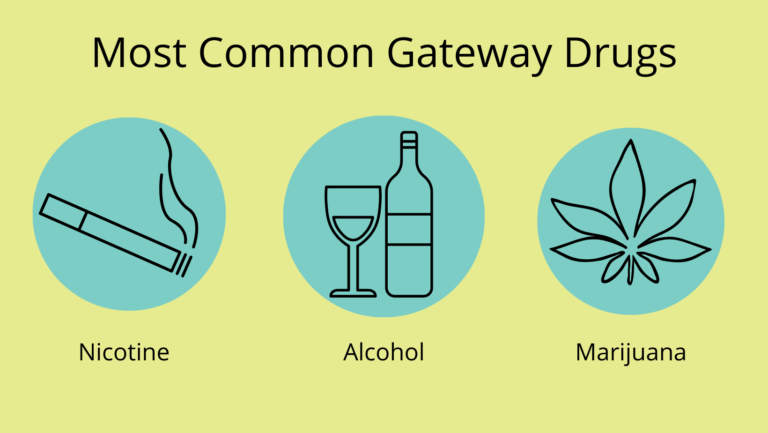 Alcohol has received a great deal of attention because of its potential to be a gateway drug. Studies have shown that alcohol use at age 15 increases the risk that a person will inject drugs during adulthood, which does provide some evidence that alcohol is a gateway substance.

Nicotine has also been identified as a gateway drug, and there is some evidence to support this. In fact, numerous studies have shown that teens begin smoking prior to using illegal drugs. Further, research has shown that the majority of cocaine users were already cigarette smokers when they began using cocaine. There is also a higher risk of cocaine addiction among people who begin smoking cigarettes before starting cocaine use. This is compared to those who begin smoking after initiating the use of cocaine.

Alcohol, tobacco and marijuana are typically referred to as the three gateway drugs, but prescription pills have also been labeled in this way. One study found that 80% of heroin users first abused prescription opioids before progressing to heroin use. This provides some evidence that certain prescription pills can be a gateway to harder drug use.

People may think that substances like alcohol, tobacco and marijuana are harmless, but there is evidence that these are gateway drugs for some people. Abusing these substances comes with risks that include addiction, overdose and other health concerns.

Even though they are not considered “hard drugs,” substances like alcohol, tobacco and marijuana can lead to the development of addiction. Some people may experiment with these substances and never become addicted, but for those who do, addiction can create serious consequences and make it difficult to function in daily life.

Risk Factors for Developing an Addiction

Gateway drugs can increase the risk of abusing harder drugs or developing an addiction. However, many people who use alcohol, tobacco and marijuana do not develop addiction or progress to harder drug use. People who do become addicted are likely to have certain risk factors, such as:

People who misuse prescription opioids are at risk of overdose. This is because taking a large enough quantity of these drugs can slow or stop breathing and lead to coma, brain damage or death. People may think that prescription drugs are safe since they have legitimate medical uses, but they can still cause an overdose.

Misusing substances also comes with health risks. For example, it is well known that smoking has a negative effect on health. Studies with teens have shown that cigarette smoking is associated with respiratory infections, poor lung development and increased risk of lung cancer. Research has also found that teens who drink or smoke are in worse health and are more likely to require an overnight hospital stay when compared to teens who do not use these substances.

Treatment for Substance Use or Addiction

If you have found that you are unable to stop using drugs despite significant consequences in your life, you may have a substance use disorder — the clinical term for addiction. When gateway drug use leads to addiction or the use of harder drugs, seeking treatment can help you develop the tools necessary for living a drug-free life.

There are multiple options available when seeking treatment for addiction. Many successful programs use a combination of therapy and medications. Treatment can occur on an outpatient basis, meaning you continue to live at home while attending appointments at a treatment facility or even online. You can also enroll in an inpatient program, which provides intensive treatment and requires you to live on-site at a rehab center.

If you’re looking for addiction treatment options, Nobu offers a free-to-download mental wellness app that features mindfulness training, lessons from mental health experts and a goal tracker so you can monitor your progress. Nobu also offers a paid option, which allows you to schedule online sessions with licensed counselors who can provide therapy services to help you overcome addiction. Download the Nobu app for free on the Apple Store or Google Play Store to get started. 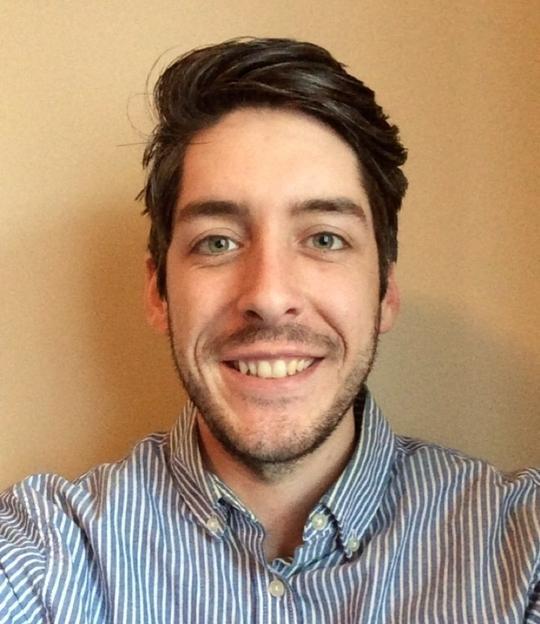 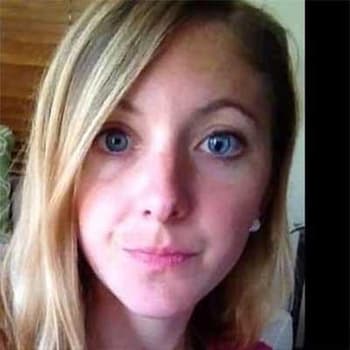 Written by – Jenni Jacobsen, LSW Jenni Jacobsen is a licensed social worker through the Ohio Counselor, Social Worker and Marriage and Family Therapist Board. She has seven years of experience working in the social work field, working with clients with addiction-related and mental health… Read more.