What is Binge Eating Disorder?

Binge eating disorder (BED) is a detrimental and potentially life-threatening pattern of disordered eating. Binge eating disorder is characterized by eating large amounts of food in a short amount of time. The amount of eating gets to the point of being physically in pain and comes with feelings of shame, guilt and being out of control. According to the National Eating Disorder Association (NEDA), BED is the most common eating disorder despite being the most recent one added to the DSM-5. Up to 1.25% of women can be categorized as having binge eating disorder; an even larger number of people have had episodes that could be classified as BED but do not have long-term symptoms that would justify a diagnosis.

Binge eating has a very specific set of criteria used to diagnose it. The criteria include:

People who are diagnosed with bulimia, as opposed to binge eating, use various purging methods to compensate for the large quantities of food they eat. Methods include vomiting, laxatives, diuretics, fasting and excessive exercise. People diagnosed with binge eating disorder may use compensatory measures sometimes after a binge, but it is not a part of their regular binge cycle.

Do I Have Binge Eating Disorder?

It can be difficult to tell if you are at risk for binge eating disorder or if you’re struggling in your relationship with food. The first step is to ask yourself if you are experiencing the following:

If you answered yes to some of these questions, you could be at risk for binge eating disorder.

Those who exhibit symptoms of binge eating disorder are more likely to have increased weight gain due to constantly eating large amounts of food and having a calorie surplus. If a person consumes more calories than their body naturally needs or can burn off, they will gain weight. Over time, continued weight gain can lead to its own health concerns.

High blood pressure is a risk factor as someone continues to gain weight. Binge eating disorder also means that the likelihood of eating salty, fatty and high sugar foods in large quantities increases. These foods can all lead to higher blood pressure if eaten consistently and in large amounts.

Treatment for any eating disorder includes various types of interventions that take eating habits and mental and physical health into consideration. Binge eating disorder is no different. To treat BED effectively, there should be a combination of therapies to address each area of a person’s life.

Traditional talk therapy is one type of treatment option for binge eating disorder. Talk therapy or interpersonal therapy can help look at the emotional relationship someone may have to food and why their coping mechanisms use food to self-soothe. Therapy can also help someone in treatment for binge eating disorder look at their relationship with their body and self-esteem.

Cognitive-behavioral therapy or CBT is effective in helping treat binge eating disorder. CBT looks at the pattern of thoughts and feelings that lead to a behavior — in this case, bingeing. Helping a person understand what triggers their binge episodes can help reduce these occurrences. CBT works well when used with nutritional counseling and incorporating a healthy diet and exercise routine.

What Resources Are Available to Me?

If you’re looking for an easy way to access tools that can help support your recovery from binge eating disorder symptoms, the Nobu app is for you. This free-to-use app has plenty of resources, including mindfulness tools, mental health lessons, journaling and goal tracking. For an added fee, you can also use the app to connect with a licensed therapist to get even more support. 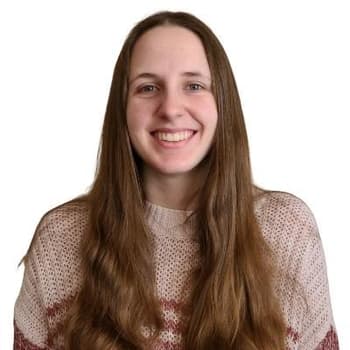 Abby Doty graduated from Hamline University in 2021 with a Bachelor’s in English and Psychology. She has written and edited creative and literary work as well as academic pieces focused primarily on psychology and mental health. She is passionate about removing the stigma around mental health and recovery. In her free time, Abby loves reading, painting, and petting dogs… Read more. 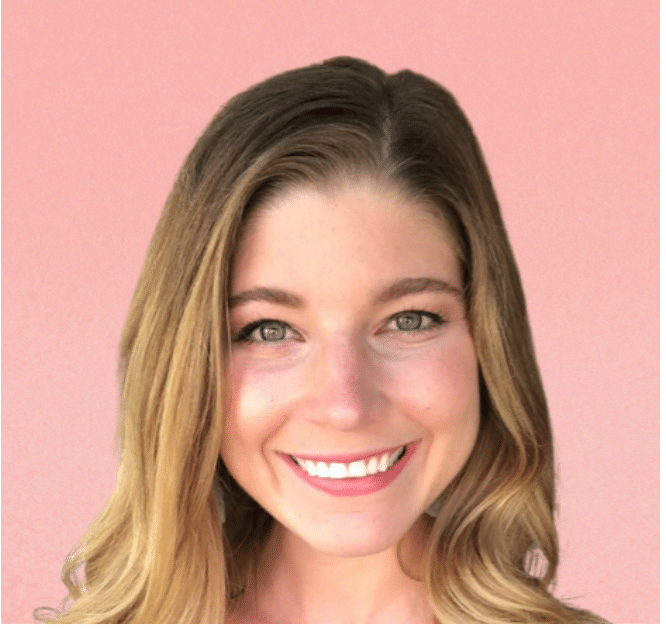 National Institute of Diabetes and Digestive and Kidney Disease. “Definition and Facts for Binge Eating Disorder.” May 2021. Accessed November 22, 2021.

National Institute of Diabetes and Digestive and Kidney Disease. “Symptoms and Causes of Binge Eating Disorder.” May 2021. Accessed November 22, 2021.